Riley Steele was born as Brittni Anne Palmer. Riley Steele was born on 26 August 1987. She grew up in Escondido, California. Before becoming an adult actress she started out working at Starbucks and at a golf course snack bar. She was a big fan of pornography. Riley Steele traveled to Hollywood just for the signing for Pirates, where she met some of her favorite stars. She is a big fan of Jesse Jane. Jesse advised her to try out in the industry. 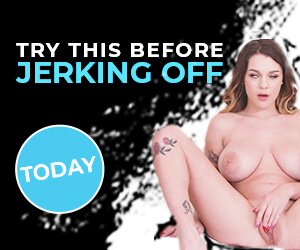